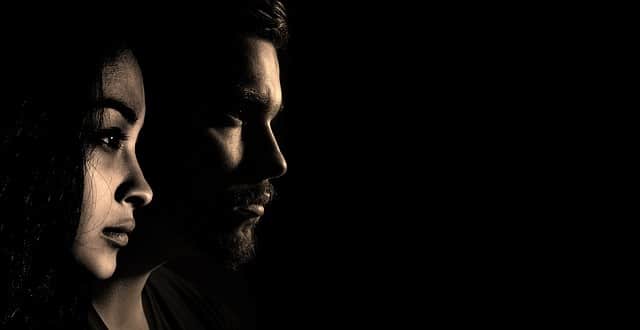 In 2008, I was interviewed by Dave Taylor, blogger extraordinaire. (If you’re interested, he has a great blog about Single Fatherhood.) He asked me a question to which many people would like to know the answer. Perhaps it is one of your questions too.

Q: Do men and women go through a different process of separation, grief and coming to terms with a divorce?

Men are often more reluctant to give up, ask for help, show vulnerability. So far as that is true, it is harder for men to deal with their separation and the grief process (which is a lot of unknowns). There are plenty of women who also resist asking for help and showing vulnerability. When they do, they have just as difficult a time as their male counterparts.

As far as coming to terms with the divorce, men tend to be more goal-oriented and intellectual, and thus make decisions based on facts more quickly than women. My experience is that once a man decides to move on there is little that changes his mind. Women who are goal-oriented and intellectual follow the same pattern. There just seem to be fewer of them. Women tend to be more relationally minded generally wanting to preserve the relationship in some way but if a woman has been the main wage-earner, she is probably just as goal-oriented.

The key is to adopt useful behaviors that will help you recover well, regardless of your gender. We need to ask for help. We need to feel as well as think. Both men and women would be served by these.

You can find out more about which cookies we are using or switch them off in settings.

This website uses cookies so that we can provide you with the best user experience possible. Cookie information is stored in your browser and performs functions such as recognising you when you return to our website and helping our team to understand which sections of the website you find most interesting and useful.

Strictly Necessary Cookie should be enabled at all times so that we can save your preferences for cookie settings.

If you disable this cookie, we will not be able to save your preferences. This means that every time you visit this website you will need to enable or disable cookies again.